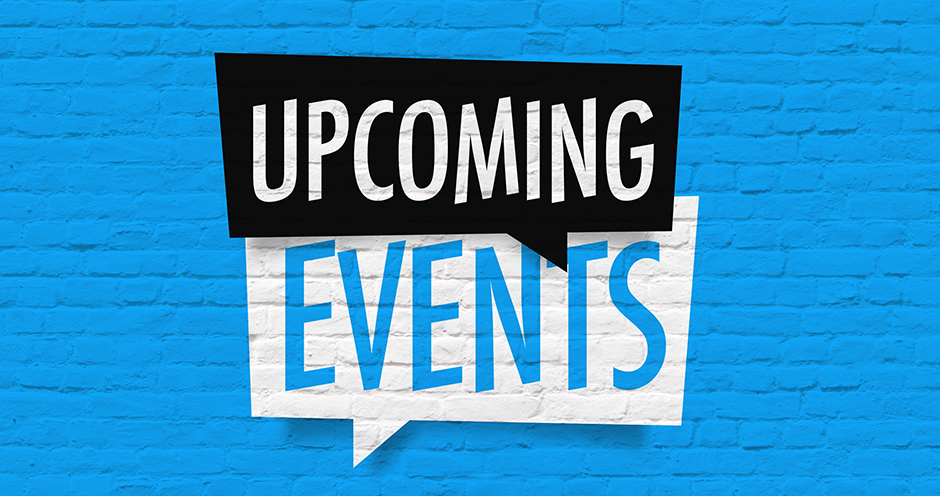 Check Out Our Upcoming Events!

Rabbi Jay will leading a discussion of the series

“A Plot Against America”

A limited series based on the acclaimed Philip Roth novel of the same name, imagines an alternate American history during World War II, told through the eyes of a working-class Jewish family in New Jersey as they endure the political rise of Charles Lindbergh, an aviator-hero and xenophobic populist, who captures the presidency and turns the nation toward fascism.

Sue Horowitz, singer-songwriter from the rocky coast of Maine, joins Rabbi Jay for a special musical service.  Sue has traveled all over North America to share her music and teach at congregations, homes, concert venues and conferences.  We look forward to her adding to our Havdallah program.
http://www.suehorowitz.com/index.php

We are beginning our Rosh Hashanah fundraiser.  Start the New Year with some delicious honey. Buy some for yourself and give them as gifts to family and friends.

Visit Us our Page for more details. 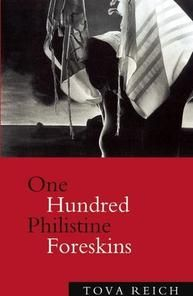 One Hundred Philistine Foreskins centers on the life of Temima Ba’alatOv, known also as Ima Temima, or Mother Temima, a charismatic woman rabbi of extraordinary spiritual power and learning, and an utterly original interpreter of the Hebrew Bible. Temima is revered as a guru with prophetic, even messianic powers—one who dares to raise her woman’s “naked” voice even in the face of extreme hostility by the traditional establishment. Moving between two worlds—Temima as a child in Brooklyn and Temima as an adult in Jerusalem—the story reveals the forces that shaped her, including the early loss of her mother; her spiritual and intellectual awakening; her complex relationship with her father, a ritual slaughterer; her forced marriage; her “ascent” to Israel; and her intense romantic involvements with charismatic men who launch her toward her destiny as a renowned woman leader in Israel.
Back to Home

I was looking forward to delivering a welcoming address to all of you at our annual brunch and greeting everyone at our first beach Shabbat; the weekend of June 26 was going to be the beginning of our 2020 summer season. It is with heartfelt disappointment that I must inform you that the JCC building will remain closed, most likely, until after the High Holiday season. The board in our June meeting voted to not hold any activities inside the JCC until after October 2020. This decision was not made in haste, and is not written in stone. Alternatives have been discussed at every meeting that was held since March and we will continue the discussion. A contingency committee was established in April and with the other existing committees came up with ideas for virtual services, classes and programs that will fill our summer season with plenty for us to do. The first big event is our welcome back zoom meeting with a  presentation lead by guest speaker, Eric Mandel, scheduled for June 28, 2020 at 10:30 AM.  Read More